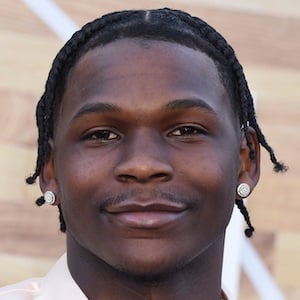 Shooting guard who was selected first overall in the 2020 NBA Draft by the Minnesota Timberwolves. He played one year of college basketball at the University of Georgia.

He became one of the top basketball prospects in the country while playing at Holy Spirit Preparatory School.

He played in the 2019 McDonald's All-American Game.

His mother Yvette passed away in 2015. He was raised by his sister, Antoinette, and his brother, Antoine.

He played under head coach Tom Crean at the University of Georgia.

Anthony Edwards Is A Member Of