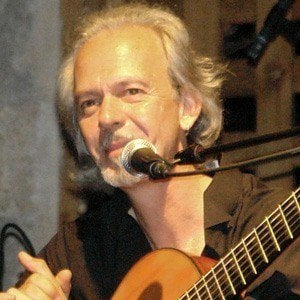 American classical guitarist and composer who won the International Toscanini Competition in Italy.

He studied at Harvard University and became an EMT, all the while studying music at the New England Conservatory.

He has taught classical guitar at the University of Missouri-Columbia.

Both he and Robert Johnson were on Rolling Stone's list of 100 Greatest Guitarists of All Time.

Anthony Glise Is A Member Of