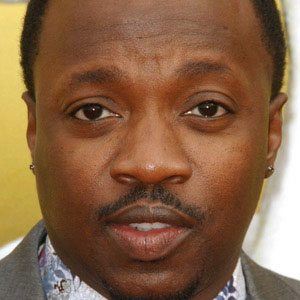 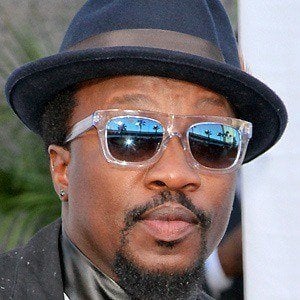 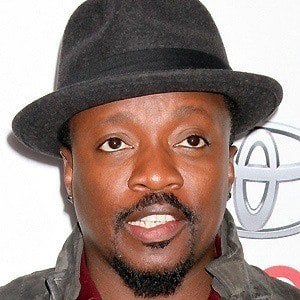 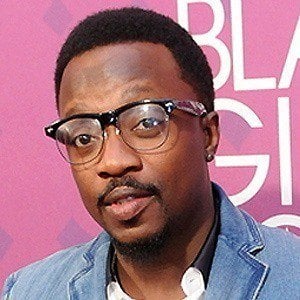 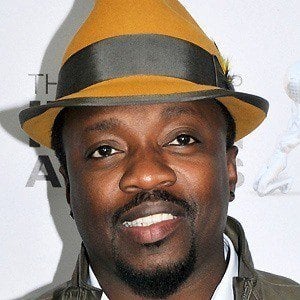 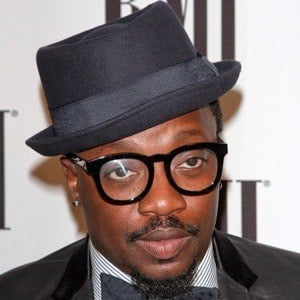 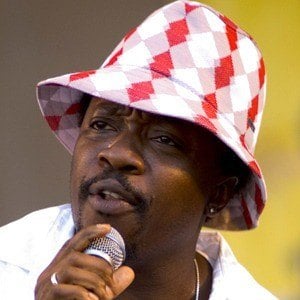 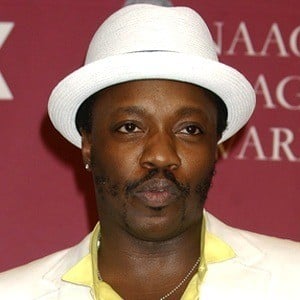 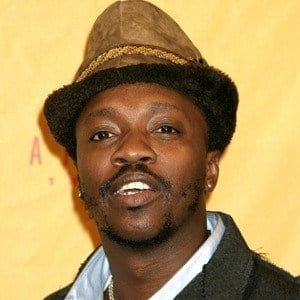 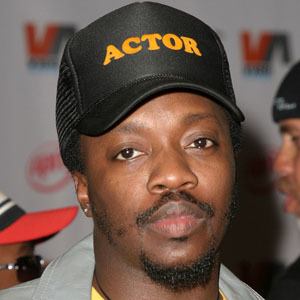 American soul and R&B singer who released the Platinum-selling 2003 album, Comin' From Where I'm From, and who has collaborated with Nappy Roots.

He sang with his church and high school choirs in Charlotte. He has toured with D'Angelo to promote his Voodoo.

He has been nominated for four Grammy Awards, winning one in 2009.

He has three sons named Aaron, Nolan, and Princeton with his wife Tarsha Hamilton.

He shared a Grammy with Al Green for the song "You've Got the Love I Need."

Anthony Hamilton Is A Member Of