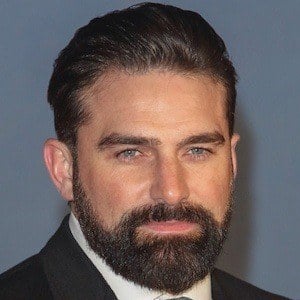 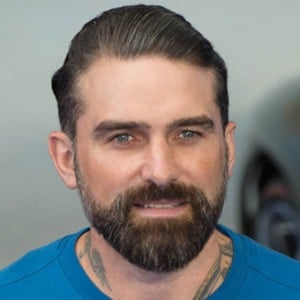 Former Marine who rose to fame after appearing in the reality show SAS:Who Dares Wins which he acts as the Chief Instructor. He served several tours in Afghanistan.

When he was sixteen he enlisted in the Royal Engineers and later joined the Royal Marines.

He has attracted more than 1.2 million followers to Instagram.

He and his wife Emilie welcomed a daughter and two sons. He also has a son from a separate relationship.

He appears in the British reality show SAS:Who Dares Wins alongside Matthew Ollerton.

Ant Middleton Is A Member Of