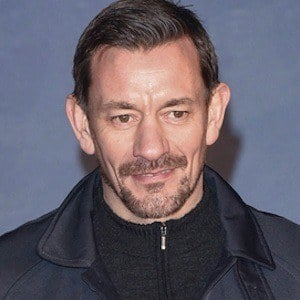 He was 18 years old when he joined the Royal Marines in 1990 with his first tour being in Northern Ireland. He joined the Special Boat Service in 1994.

He spent five years working privately in Iraq after leaving the Forces.

His parents divorced before he signed up for the Forces. He was with his girlfriend for 12 years while serving, and they would marry after he was out. They separated eight months later. He has a son who he didn't see for seven years.

He and Bryan Adams discussed plant based proteins and veganism at Raw and Juicy in the UK.

Matthew Ollerton Is A Member Of