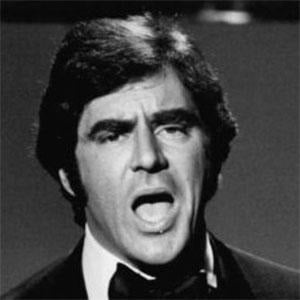 British actor and lyricist for the musical Stop the World - I Want to Get Off and won a Tony Award. He wrote Nina Simone's famed hit "Feeling Good."

He worked at an insurance company as an office boy when he was fourteen years old. He appeared on the show The Adventures of Dusty Bates.

His career kick-started when he played Dick Bultitude in Peter Ustinov's Vice Versa.

He was in the movie Oliver Twist, which was directed by David Lean.

Anthony Newley Is A Member Of