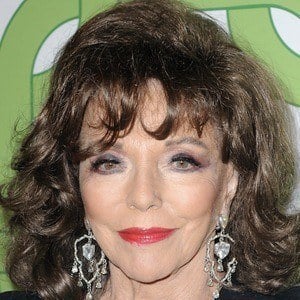 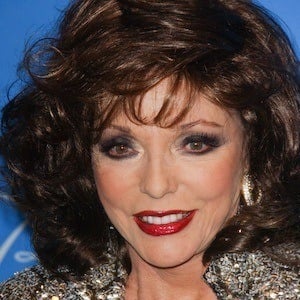 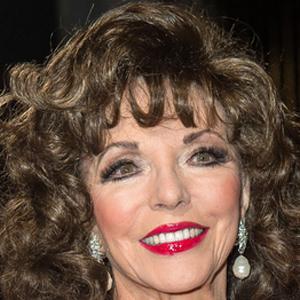 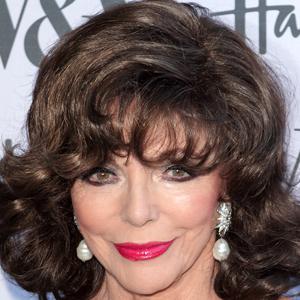 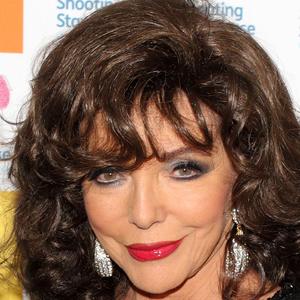 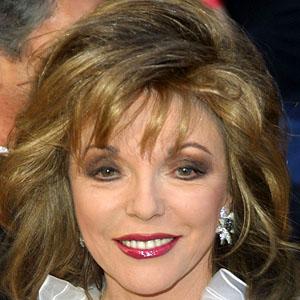 English actress who played Alexis Carrington on TV's Dynasty, which was the most popular series in the United States in 1985.

She signed with J.Arthur Rank Film Company at age 17.

She was in The Girl in the Red Velvet Swing and Rally 'Round the Flag, Boys! before getting her famous role.

She married and divorced four times before marrying Percy Gibson in 2002. She had a total of three children, two with her second husband and one with her third.

Elizabeth Taylor got the title role for Cleopatra which she initally screen tested for.

Joan Collins Is A Member Of