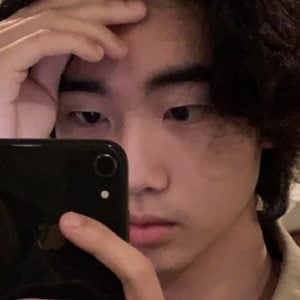 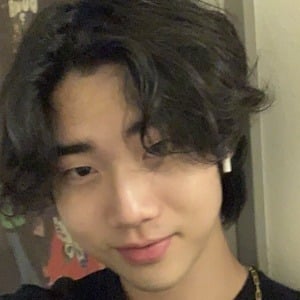 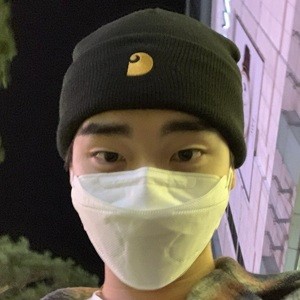 Short-form video creator named Anthony Noh who is primarily known for his lilants TikTok account. He has been known to post POV, relatable and other entertaining content for his more than 1.5 million followers.

The oldest TikTok videos in his feed were from September of 2019.

One of his "glow up" videos was watched more than 1.5 million times. Also popular on Instagram under the handle lilants_, he has seen his audience on the platform grow to over 120,000 fans. He will commonly use filters and effects for his TikTok videos. He will also engage with his fans by posting reply videos to their questions.

He used the Benny Blanco cover of the song "Graduation" for his viral "glow up" video.

Lilants Is A Member Of