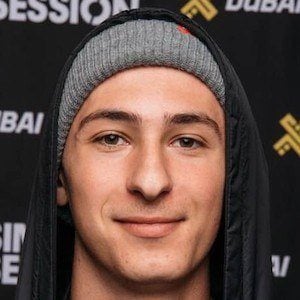 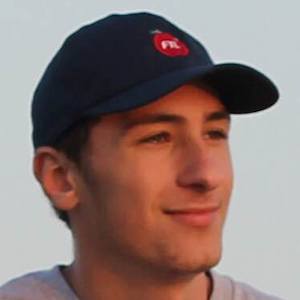 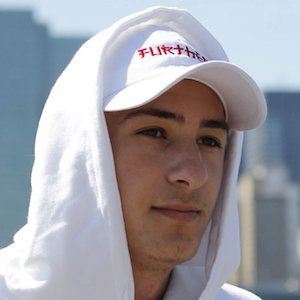 Professional BMX rider and social star who is a member of the Cult Crew BMX. He has been sponsored by Cult Crew, Merritt and Vans. He has earned over 750,000 subscribers on YouTube and more than 250,000 followers on Instagram.

His "CULTCREW/ ANTHONY PANZA/ BARCELONA VX 2016" YouTube video received tens of thousands of views within a month of its posting. He and his friend Billy started a series of videos called "GoPro BMX Bike Riding in NYC" that have earned millions of views on YouTube.

He and Trey Jones are both members of Cult Crew.

Anthony Panza Is A Member Of