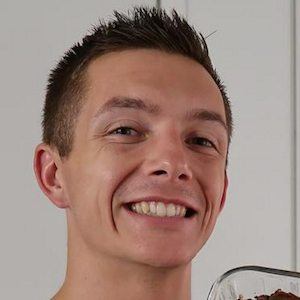 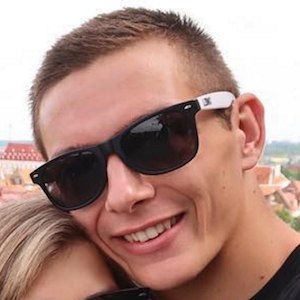 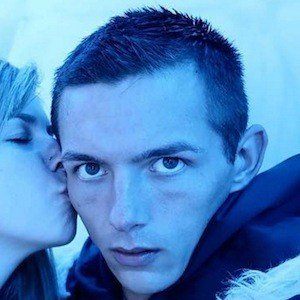 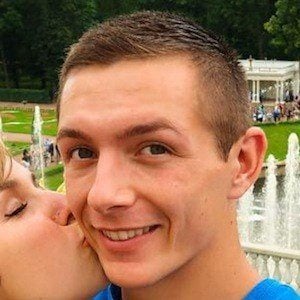 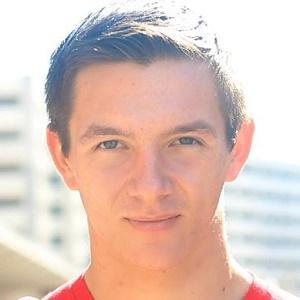 BMX rider who made a name for himself through his popular YouTube channel, where he posts BMX webisodes, drifting videos, "how to" videos and more. He has taught kids around the world how to do barspins, 360s, and more. He later focused on content around racecars. He has his own clothing brand named LZMFG.

Before BMX, he was an avid wakeboard rider and was looking to start competing. However, it was boring wakeboarding alone so he starting riding BMX with all his friends.

He has over 2.9 million on his YouTube channel. He enrolled at the University of Central Florida to study business management with a concentration on entrepreneurship.

His full name is Adam Lizotte-Zeisler. He grew up in a farmer town in Connecticut called Woodbury. He was married to Nicole Frye from 2016 until 2018.

He featured Tanner Fox in one of his videos titled, "Tanner and Taylor get a ride in the Shelby GT350."

Adam LZ Is A Member Of