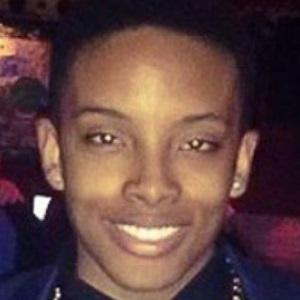 Pop and R&B singer-songwriter who competed on season 5 of NBC's hit reality competition show The Voice. In 2014, he released his first independent EP titled The Process.

In his early years, he always expressed a love for music and performing which stemmed from his musical role models Beyoncé and Michael Jackson. While in grade school, he was part of numerous choral programs; the biggest impact on him was being part of Twinsburg High School's Great Expectations Show Choir for four years.

He won numerous soloist awards and took home first place in the Northeast Ohio X Factor Competition when he was 16 years old.

He was born in Cleveland, Ohio and is from Twinsburg.

Anthony Paul Is A Member Of