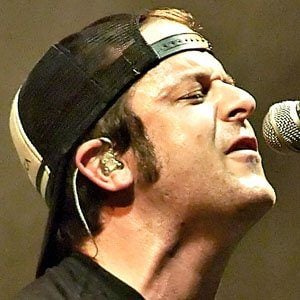 Also known by the name Tony Sly, he was the frontman of punk rock band No Use For a Name, the group that has released albums like Hard Rock Bottom.

He attended and graduated from Homestead High School in Cupertino, California in 1989.

He married to Brigitte and has two daughters named Fiona and Keira.

He was signed by Fat Wreck Records, which was owned and founded by Michael Burkett, otherwise known as Fat Mike.

Anthony Sly Is A Member Of