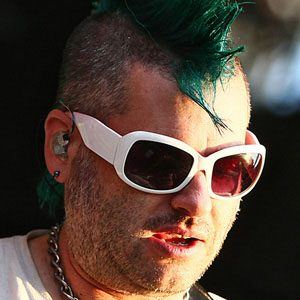 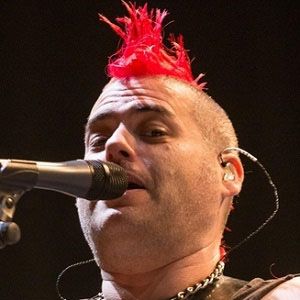 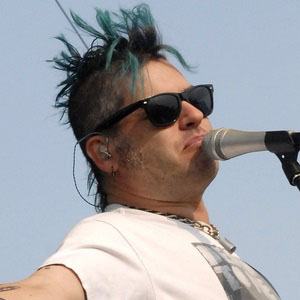 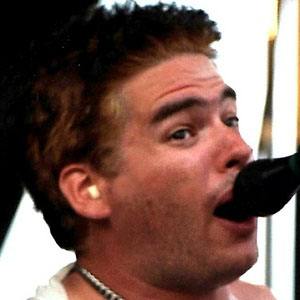 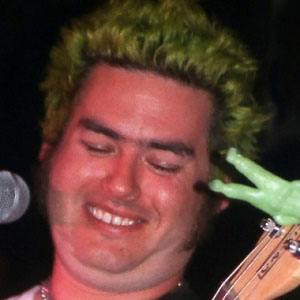 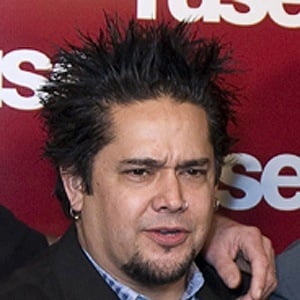 Musician, lead vocalist, and bassist for the punk rock band NOFX who's also played bass with Me First and the Gimme Gimmes and Against Me!

He played bass with a group called False Alarm while attending Beverly Hills High School. The band broke up in 1983.

He was interviewed for the 2010 documentary Sounds Like a Revolution and the 2011 documentary The Other F Word.

He fathered a daughter, Darla, with ex-wife Erin Burkett, whom he divorced in 2010. He married Soma Snakeoil in January of 2016.

He founded the Rock Against Bush tour, which was designed to get young people to turn out and vote against George W. Bush in the presidential elections of 2004.

Fat Mike Is A Member Of