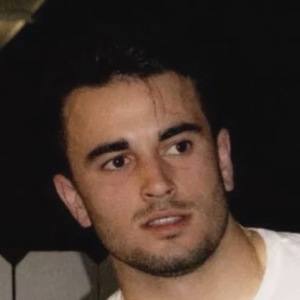 Social media star best recognized for his anthonytrucco TikTok account where he posts comedy videos and viral cartoon video edits. He has gained over 3 million followers on the app.

He has attended the University of California Santa Barbara.

One of his most popular TikTok videos earned over 30 million views.

He comes from a family of five, including two sisters named Nicolette and Lexi, their mom Karen and dad Marty. His family members have appeared on his TikTok account. He and Madi Kinsella began dating in February 2019.

He posted a duet with TikTok star Charli D'Amelio in November 2019.

Anthony Trucco Is A Member Of