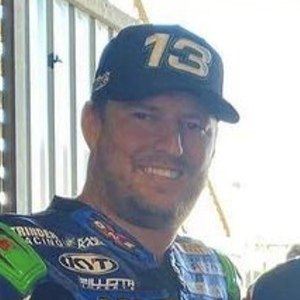 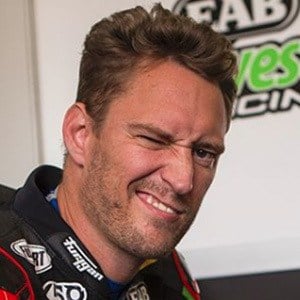 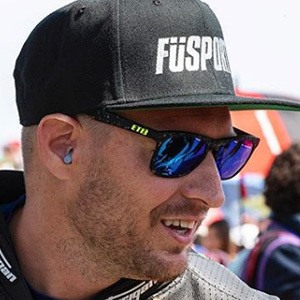 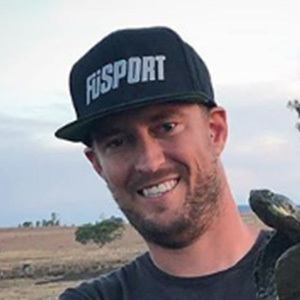 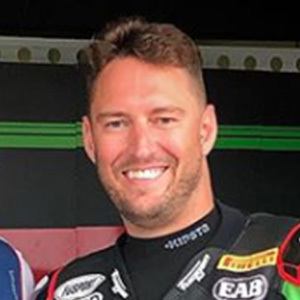 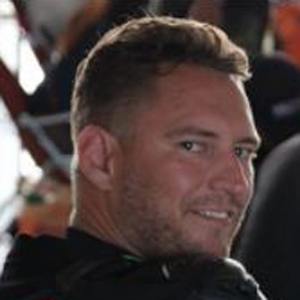 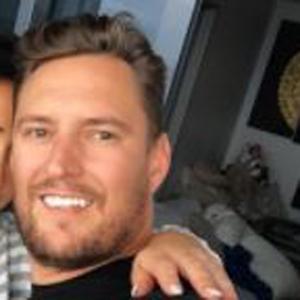 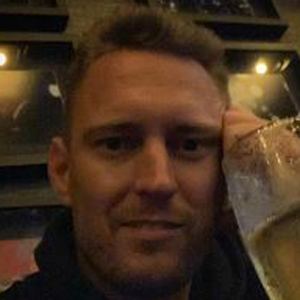 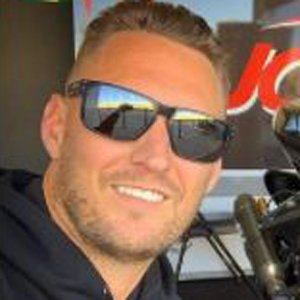 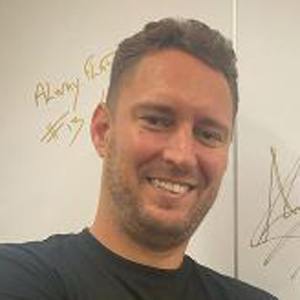 He was born and raised in Maryborough, Queensland, Australia.

He and fellow rider Marco Melandri both rode for the Kawasaki Motors Racing team between 2007 and 2009.

Anthony West Is A Member Of