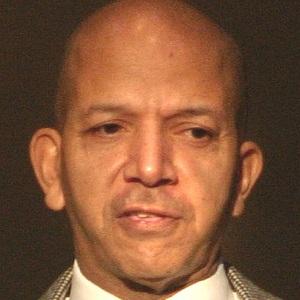 Former Mayor of the District of Columbia who served two terms from 1999 to 2007. While Mayor he notably ran budget surpluses every year and brought the city back into the financial black.

He was on the board of directors for the Bank of Georgetown.

He got married to Diane Simmons Williams.

He was selected by Bill Clinton to be the CFO for the US Department of Agriculture.

Anthony A. Williams Is A Member Of