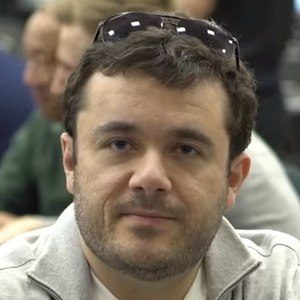 He attended Suffolk University to study law. He then passed the bar and was qualified to practice law in Massachusetts before deciding to be a poker player.

In 2015, his career winnings surpassed the $5 million mark. He studied chemical engineering as an undergraduate at Worcester Polytechnic Institute.

He grew up in Cranston, Rhode Island.

Anthony Zinno Is A Member Of