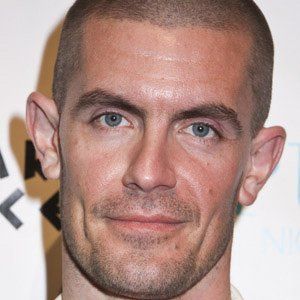 He attended UC Santa Cruz as an exchange student, where he first developed his interest in poker.

He launched his own internet channel called GusHansenTV in February 2009.

His parents were living in Copenhagen when he was born. He eventually relocated to Monaco as an adult.

He and Phil Laak have both competed in the World Series of Poker.

Gus Hansen Is A Member Of