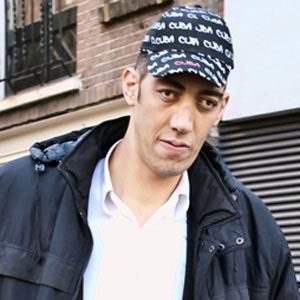 Standing at 8 ft 3 in tall, this Turkish farmer broke the Guinness World Record for the tallest living man.

He was diagnosed with a pituitary gland problem as a child.

He was given hormone treatments in 2010 to help stop his growth.

He has three brothers and a sister. He married Merve Dibo in 2013.

He is eight inches shorter than the world's tallest man in history, Robert Wadlow.

Sultan Kosen Is A Member Of