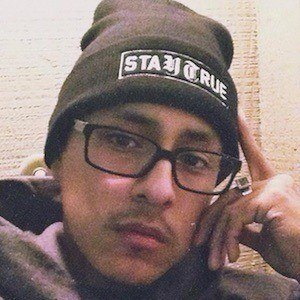 Music producer and instrumentalist who has risen to fame releasing his original music on Bandcamp. Through that and other music sharing sites like YouTube and SoundCloud, he has released three albums including 2014's If Tomorrow Never Comes.

In November 2011, he joined the social media world with his Twitter, posting the tweet "Beats & Beats & Beats . .!"

One of his most popular singles is "If Tomorrow Never Comes," which earned more than 500,000 plays in less than a year on SoundCloud.

He has a younger sister named Steph.

He has had a long relationship as a producer for Phora, working on singles like "Hope" and "Sinner."

Anthro Beats Is A Member Of