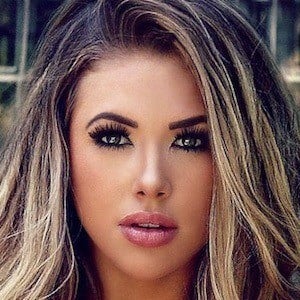 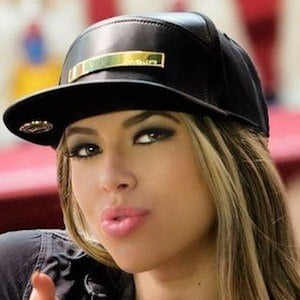 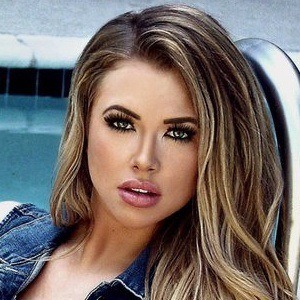 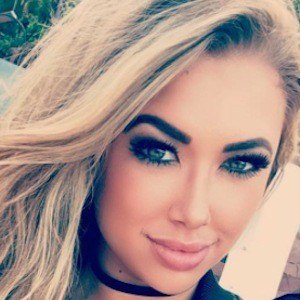 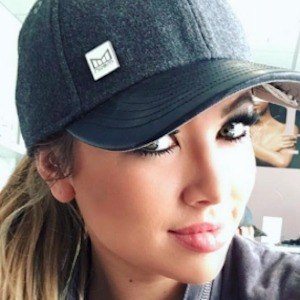 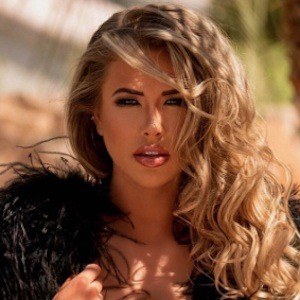 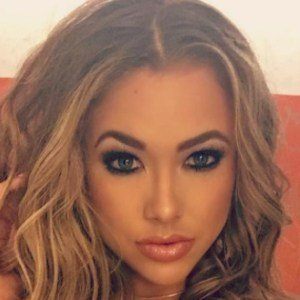 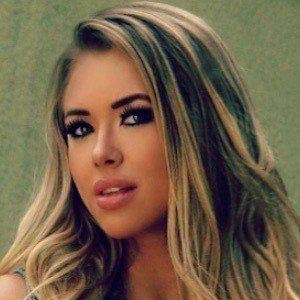 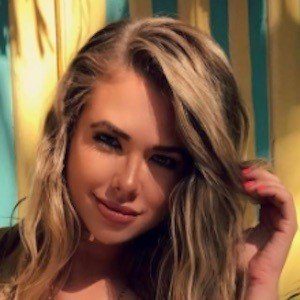 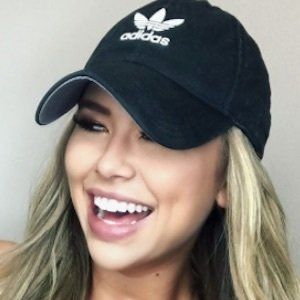 Scandinavian-American model who has been featured in calendars and magazines in addition to doing a lot of promotional work. On Instagram, she has more than 2 million followers.

She trained with the Radio City Rockettes on Broadway for a summer before dancing at the University of Minnesota for a brief time, where she was a fashion merchandising/design major with a marketing minor.

She worked as sales representative and bartender while living in Minnesota.

She is of both Swedish and Norwegian descent, but was born and raised in Wisconsin. She moved to Minneapolis, Minnesota in November of 2014 before moving to Los Angeles, California.

She paid homage to Kate Upton's Esquire photo shoot in a series of Instagram photos.

Antje Utgaard Is A Member Of