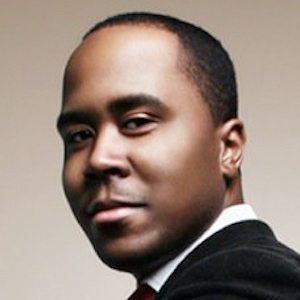 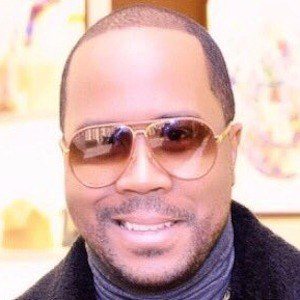 Actor, singer and reality star most famous for his roles on series like Kings as well as his appearances on The Real Housewives of New York City. As a vocalist, he has worked with several big name gospel artists, including Hezekiah Walker and Cissy Houston.

He grew up in Brooklyn, New York. He majored in music and journalism at Edward R. Murrow High School.

He was a background singer on the Jerry Lewis MDA Labor Day Telethon.

He is the identical twin brother of actor Andre Von Boozier.

He appeared alongside Ian McShane on Kings.

Antoine Von Boozier Is A Member Of