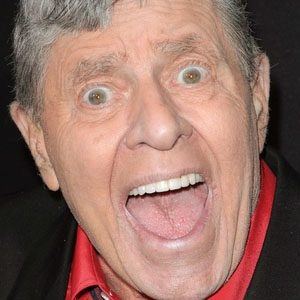 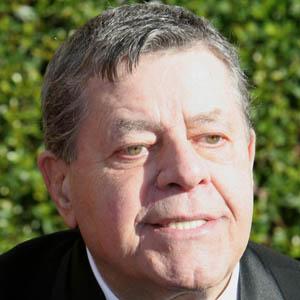 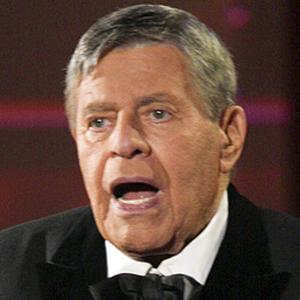 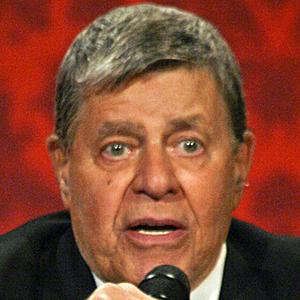 His early schtick was called "Record Act," which featured him miming the lyrics of popular songs as they played on a phonograph.

His father, Daniel Levitch, was a vaudeville entertainer and his mother, Rachel, was employed as the local radio station's piano player. He was married to Patti Palmer from 1944 to 1980 and then married SanDee Pitnick in 1983. He had seven kids.

He temporarily used the stage name Joey Lewis, but altered it to avoid confusion between himself and professional boxer Joe Louis and comedian Joe E. Lewis.

Jerry Lewis Is A Member Of