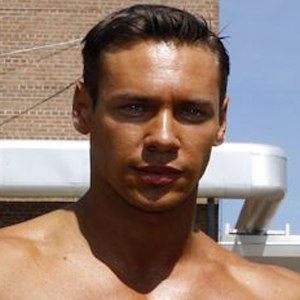 IFBB Men's Physique Pro who rose to fame after placing first in his class as well as overall in the Men's Physique competition at the IFBB North Americans in 2012. He also won IFBB Powerhouse Classic 2013 and second at the famed New York Pro 2013.

Upon first moving to the U.S., he was approached by an agent from Boss Models in New York and pursued a modeling career.

He placed fourth in his first physique contest at Steve Stone's NPC Metropolitan Show in March 2012.

He and famed bodybuilder Ronnie Coleman have both won Mr. Olympia bodybuilding titles.

Anton Antipov Is A Member Of