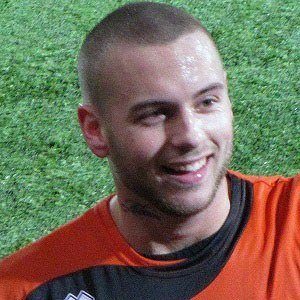 Defender who made his professional debut in 2008 with BK Hacken and played for Utsiktens BK from 2010 to 2013.

Striker Dioh Williams was his teammate on BK Hacken.

Anton Hysen Is A Member Of