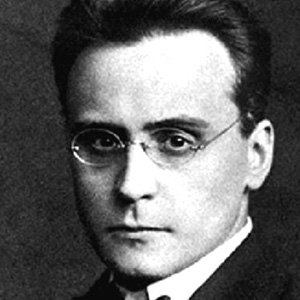 Composer and conductor of the Second Viennese School. He was known for his tonally and harmonically innovative works.

His musicology studies at Vienna University were with the famed Guido Adler. His thesis was on Heinrich Isaac's Choralis Constantinus.

He was killed by an American soldier during the Allied Powers' World War II-era occupation of Austria.

He was born in Vienna to a civil servant father and a musician mother. He married Wilhelmine Mortl, and the couple had four children together.

He was a student of composer Arnold Schoenberg and an enthusiastic follower of Schoenberg's twelve-tone compositional technique.

Anton Webern Is A Member Of