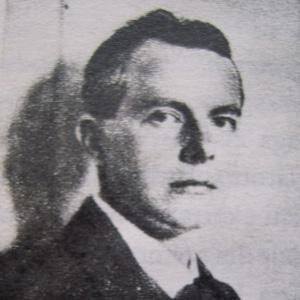 Influential composer who is remembered for his contributions to folk music and for his piece 'Sonata for Two Pianos.' He developed ethnomusicology and wrote the ballet 'The Miraculous Mandarin,' which had a profound impact on Igor Stravinsky.

He could play 40 piano pieces before he turned five. He was heavily influenced by Richard Strauss, but his passion for folk music was stirred when he heard a nanny at a holiday resort singing folk songs to her charges.

He tried to stage his lone opera, "Bluebeard's Castle" from 1911, several times, but it was never very popular.

He married Marta Ziegler in 1909, but the union ended in divorce in February 1923. He married Ditta Pasztory in May 1923. He had two sons named Peter and Bela.

He and Franz Liszt achieved such acclaim and recognition that they were considered by historians to be Hungary's greatest composers.

Bela Bartok Is A Member Of