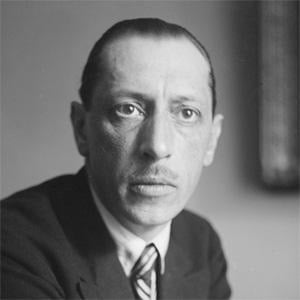 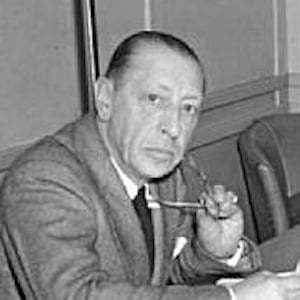 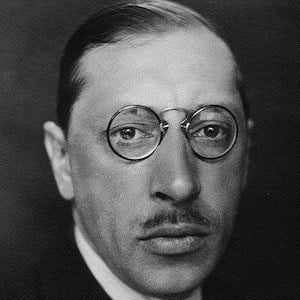 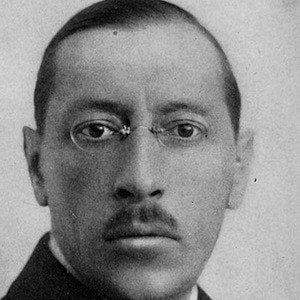 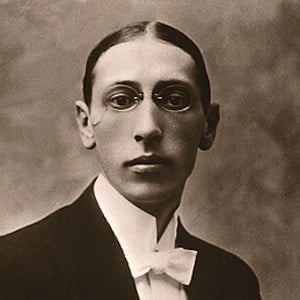 Known for his Ballets Russes: "The Firebird" from 1910, "Petrushka" from 1911, and "The Rite of Spring" from 1913. He was regarded as a revolutionary who toyed with, crossed, and violated the traditionally held boundaries of musical design.

He enrolled in law school at his parents' behest, instead of immediately pursuing his musical dreams. However, he barely attended classes at the University of Saint Petersburg. He finally pursued a music career after the great Russian composer Nikolai Rimsky-Korsakov urged him to enlist in private composition lessons.

He was stricken with typhoid after the premiere of "The Rite of Spring" and was forced to delay his travels while he recuperated in a Paris nursing home.

He was greatly admired by Leopold Stokowski, who assumed a pseudonym under which Stokowski provided him with financial support.

Igor Stravinsky Is A Member Of