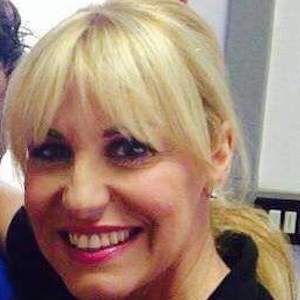 TV show host who hosted Italy's best-known song contest, Festival di Sanremo, in 2005 and 2010. She has more than 850,000 followers on her antoclerici Instagram account.

She first became a TV announcer for Telereporter in 1985, and then switched to Semaforo giallo, Oggi sport for Rai 2 in 1987.

She has hosted music competitions with Paolo Bonolis.

Antonella Clerici Is A Member Of