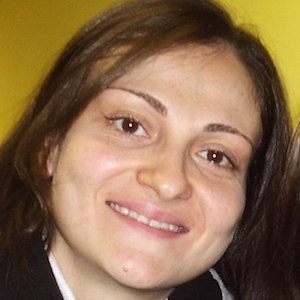 Italian international outside hitter known for representing her country at the 2004 and 2012 Olympic Games. She's won gold medals at the FIVB World Cup, World Grand Champions Cup, and European Championship.

She started playing club volleyball with Assid Ester Napoli in 1997 and has since played throughout Italy, Turkey, and Russia.

Antonella Del Core Is A Member Of