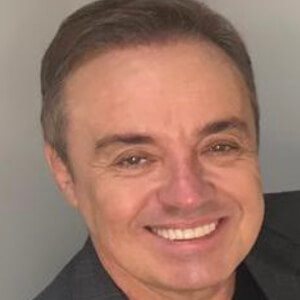 TV host, actor, and singer who began working on TV in 1981. He became the host of the show Gugu.

He started working on television at 14 as a production assistant.

He garnered over 2.5 million followers on Instagram prior to his death.

He married Rose Miriam di Matteo and he has three children.

He posted a picture with a wax model of Oprah Winfrey in October.

Gugu Liberato Is A Member Of