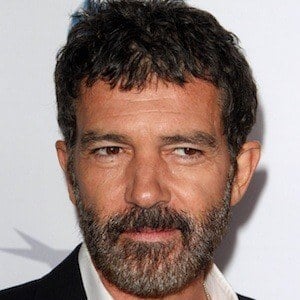 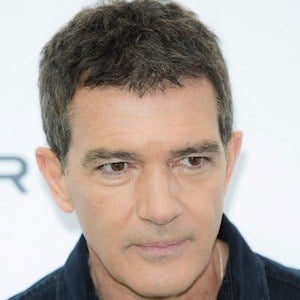 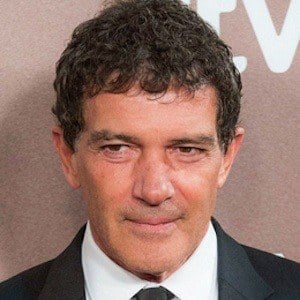 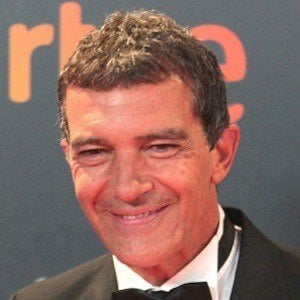 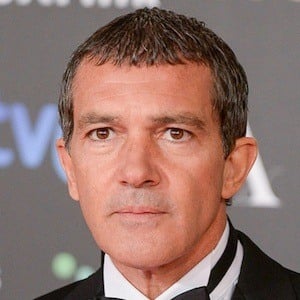 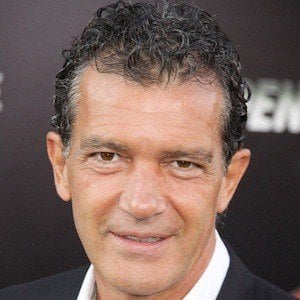 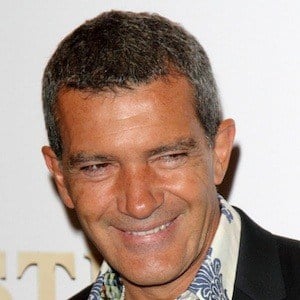 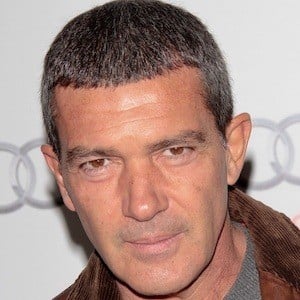 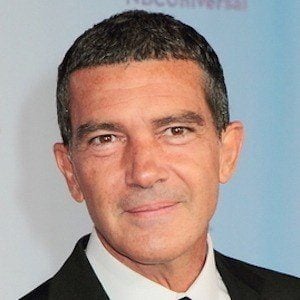 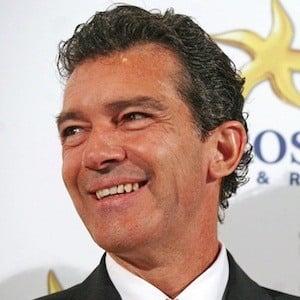 Spanish actor known for his roles in such films as The Mask of Zorro, SPY kids, Philadelphia, Assassins, and Desperado. He also voiced the character Puss in Boots in the Shrek Sequels and in the 2011 film Puss in Boots.

He had a promising soccer career until suffering a broken foot at the age of 14. He then began pursuing acting, mostly in theater, and in 1982, he made his film debut in Pedro Almodovar's Labyrinth of Passion.

In 2003, he won a Theatre World Award and a Drama Desk Award for his performance as Guido Contini in the musical Nine.

He married actress Melanie Griffith in May 1996, and the couple had a daughter named Stella together before divorcing in 2014. He was also married to Ana Leza from 1987 to 1996.

He appeared alongside Brad Pitt in the 1994 film Interview with the Vampire.