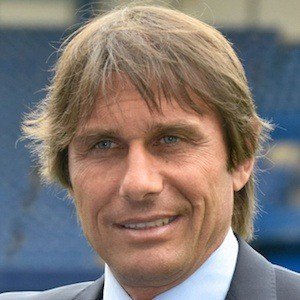 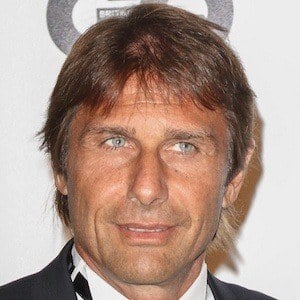 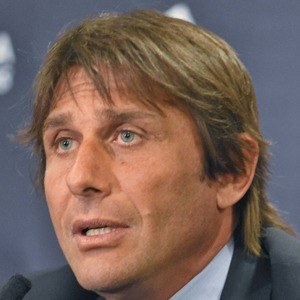 Midfielder who played from 1985-2004 for Lecce, Juventus, and the Italian national team. He went on to manage several teams in 2006, including Juventus, Siena, and most recently Chelsea.

He played youth soccer for Lecce.

He was a captain during his time at Juventus and won the UEFA Champions League, among other honors.

He married Elisabetta Muscarello in 2013; they have a daughter named Vittoria.

Antonio Conte Is A Member Of