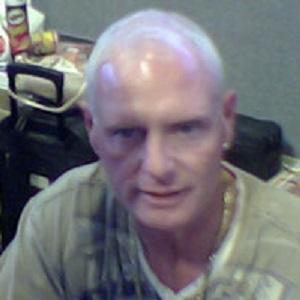 Former English midfielder who scored 10 goals in 57 games for the English national team between 1988 and 1998.

He began his career with Newcastle United before being sold to Tottenham Hotspur for a £2-million transfer fee.

He lapsed into alcoholism after retirement and entered a rehab center in Arizona to save his life.

He married his fiancee, Sheryl, in 1999 after six years together; the couple divorced fewer than three years later. They had three children: Bianca, Regan, and Mason.

He appeared on the UK daytime show, "Loose Women," with Katie Price and other presenters, to talk about his struggles with substance abuse.

Paul Gascoigne Is A Member Of