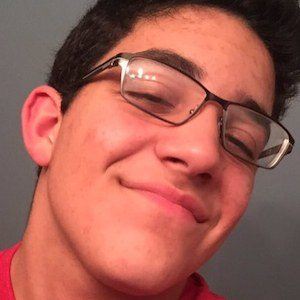 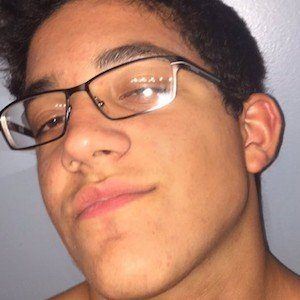 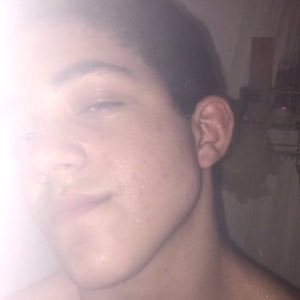 One of his early passions was photography and though he began on his iPhone, he has become known for posting stunning landscapes on his Instagram.

During school he was often bullied for speaking out about social issues he felt passion for.

Born to José and Melinda Del Otero, he has two sisters named Isabella and Melina.

He is friends with a number of other fellow social media stars such as Abby Jasmine.

Antonio Del Otero Is A Member Of