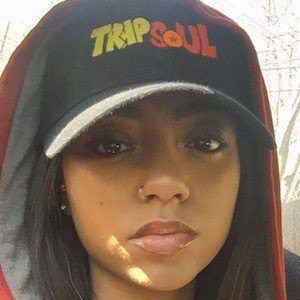 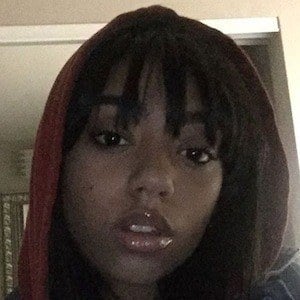 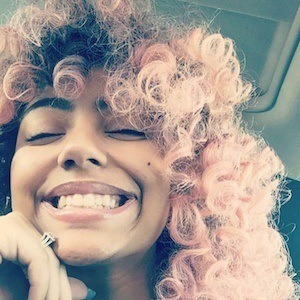 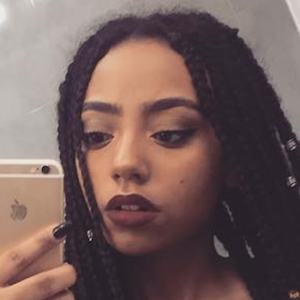 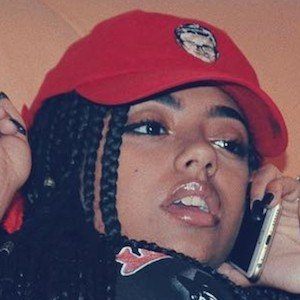 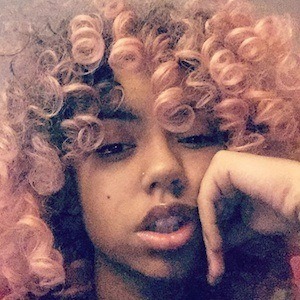 Fast-talking rapper with seamless flow, she has gained a massive social media following on Twitter and Instagram by posting her original rhymes to SoundCloud and posting short clips to her Instagram.

Her popular track "Lookin' Boy" earned more than 200,000 plays in less than two months after it was released on SoundCloud. She first dropped an EP in 2019, titled Abbnormal. She released a video for her song "SOS" on YouTube, which has hit over 98,000 views.

She is a born-and-raised native of Staten Island, New York.

In April of 2016, she posted a photo to Instagram with rap superstar Lil Yachty.

Abby Jasmine Is A Member Of