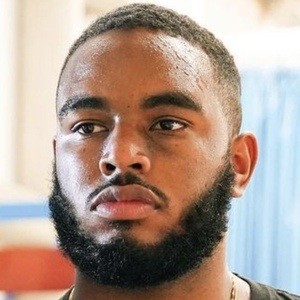 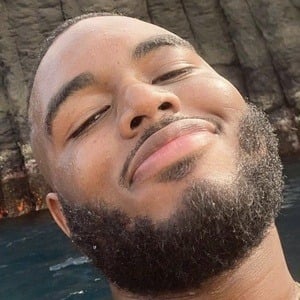 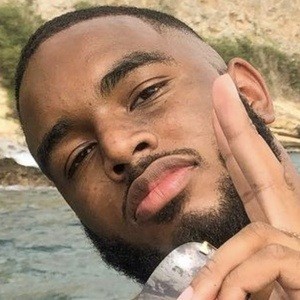 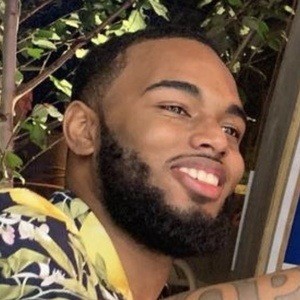 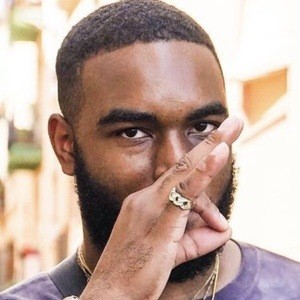 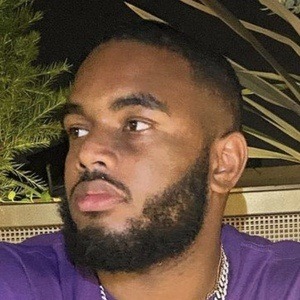 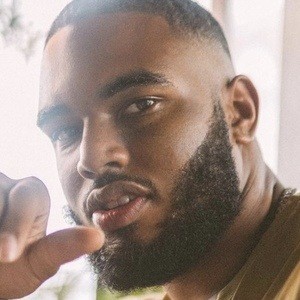 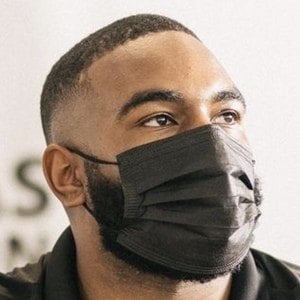 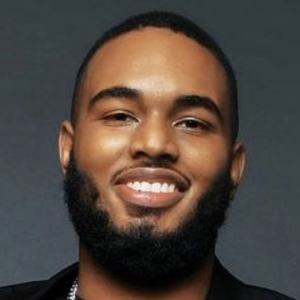 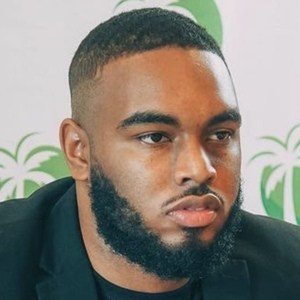 American reality star who is best known for his appearance on Netflix's popular reality series The Circle. He also has a well known Instagram account featuring lifestyle, fashion, and more television-related content.

He first appeared on Netflix in 2020.

He appeared on the popular morning show The Breakfast Club in February 2020. He has claimed to be an avid sneakerhead and collector of Air Jordan shoes. He has also accrued over 140,000 followers to his Instagram feed.

He was born and raised in the United States. He shared pictures of his mom on his Instagram account in March 2021.

Antonio DePína Is A Member Of