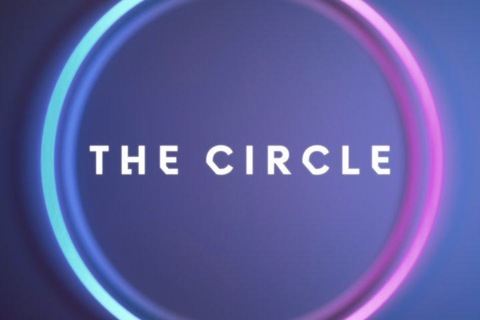 Big Brother style series which bills itself as a game based around social media with a concept that "anyone can be anyone in The Circle."

Presenters of the series include Maya Jama and Alice Levine. It is narrated by Sophie Willan.

Alex Hobern was the inaugural winner of the show after playing the game claiming to be a 25-year-old woman called Kate.