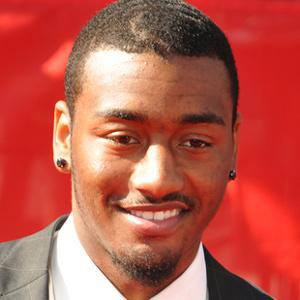 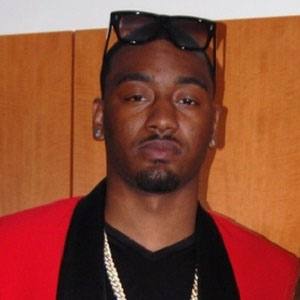 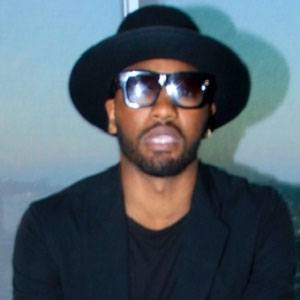 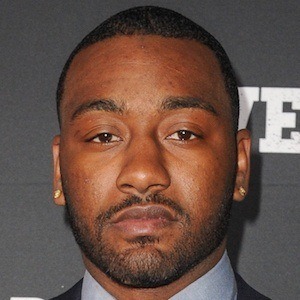 NBA point guard who was drafted first overall by the Washington Wizards in 2010 and quickly became the team's best player and leader. He was selected to his first All-Star game in 2014 while also being named the 2014 Slam Dunk Contest Dunker of the Night.

After a great season as a 5th year senior for Word of God Christian Academy, he was rated as one of the top high school basketball players in the country.

During his only year at the University of Kentucky, he received the Adolph Rupp Trophy, which is given to the best player in Division I college basketball.

He grew up mostly with his mother, Frances Pulley, and his sister Cierra and half-sister Tonya.

He became the second player in NBA history to record a triple-double within his first 6 career games; Magic Johnson was the first.

John Wall Is A Member Of