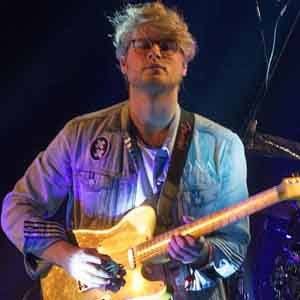 He began to learn to play the violin when he was 8 years old. He previously played in a band called Monkey Business.

He was studying media engineering in Hamburg, Germany when he first started touring with Milky Chance in 2014.

His father is Hans-Georg Greger.

He joined Philipp Dausch and Clemens Rehbein 3 years after they started Milky Chance.

Antonio Greger Is A Member Of