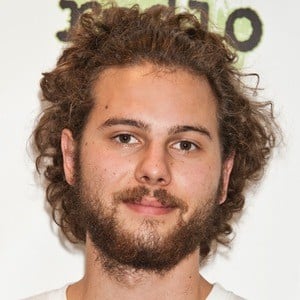 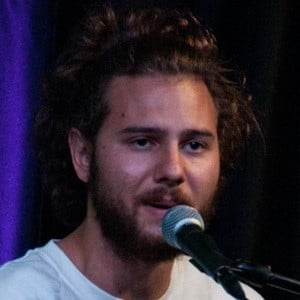 Member of the German folk group Milky Chance to performs as the band's DJ and producer. Their single "Stolen Dance" was a #1 hit across the globe.

He previously performed in a jazz quartet called Flown Tones as a guitarist.

He is from Kassel, Germany.

Milky Chance started off as a duo of just Dausch and Clemens Rehbein.

Philipp Dausch Is A Member Of