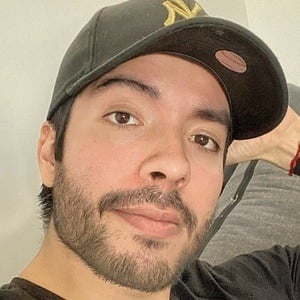 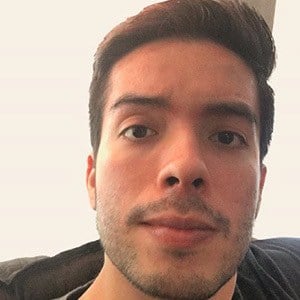 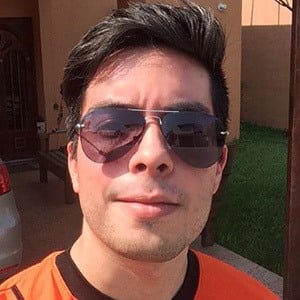 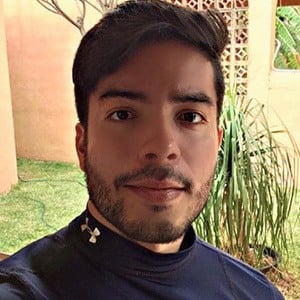 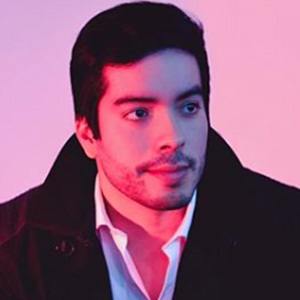 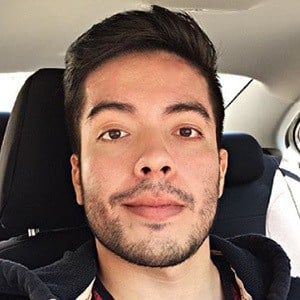 Social media star who has gained fame for his Antronixx G YouTube channel. He has earned more than 906 million views for his gaming playthroughs, Let's Plays, tips, and tutorials for Clash Royale and Free Fire.

He has seen his YouTube audience grow to more than 8 million subscribers. Some of his most popular videos have included "Me enfrento al mayor 'HACKER' de Free Fire" and "El 'TRUCO' PARA DAR TIROS A LA CABEZA (CONFIGURACIÓN) FREE FIRE." He's popular on Instagram, where he's amassed more than 2.7 million followers, and on TikTok, where he has more than 3.5 million fans. His username on both platforms is antronixxgyt.

His real name is Antonio Guevara. He was originally born and raised in Mexico.

In November 2019, he was photographed alongside TheDonato and Yair17 in front of the Liga MX cup at the Estadio Universitario de la Universidad Autónoma de Nuevo León.

Antronixx G Is A Member Of