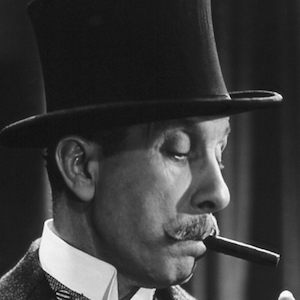 Stage and film actor who appeared in over 30 films during his 50-year acting career. His credits include As Pupilas do Senhor Reitor, O Costa do Castelo, and O Pátio das Cantigas.

He was a fireman, earning the rank of Commander.

He started his career with Brazilian silent films.

He married Josefina Barco in 1920.

He appeared in some silent films like actor Elliott Dexter.

António Silva Is A Member Of