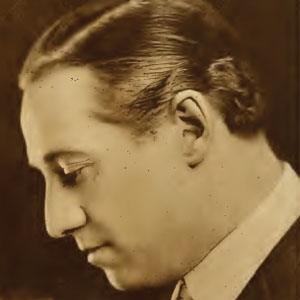 One of Hollywood's leading men in the silent film era who starred in The Squaw Man and Capital Punishment. His credits include Flaming Youth, The Whispering Chorus, and Something to Think About.

He was a longtime actor in vaudeville, moving into film at the age of 45.

He appeared in lead roles with the biggest women of silent films - Clara Bow, Colleen Moore and Kathlyn Williams.

Many of his best-known films were directed by Cecil B. DeMille.

Elliott Dexter Is A Member Of