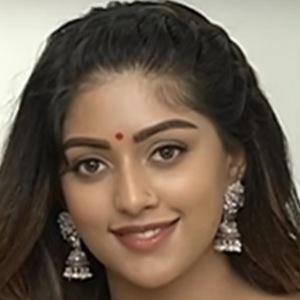 American actress who is predominantly recognized for her work in the Telugu film industry. She has starred in a number of features including Oxygen and Naa Peru Surya.

She made her professional acting debut in Swapna Sanchari.

She was shortlisted to be cast in the Malaysian film Charlie but her final exams kept her from going out for the role.

She is the daughter of film producer Thankachan Emmanuel.

She starred alongside Nivin Pauly in the film Action Hero Biju.

Anu Emmanuel Is A Member Of