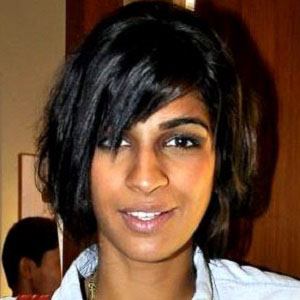 She made her debut as a playback vocalist in 2004 and went on to receive a Stardust New Musical Sensation Award for her performance of the song "Naughty Naughty" in the Bollywood action movie Cash.

In late 2010 and early 2011, she appeared on the reality television dance competition Jhalak Dikhhla Jaa.

She spent her early years in Delhi, India, and later attended the Amity International School in Noida.

Anushka Manchanda Is A Member Of