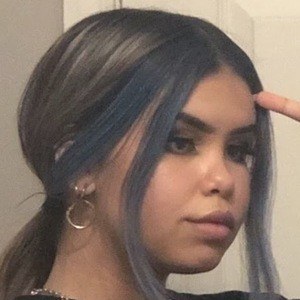 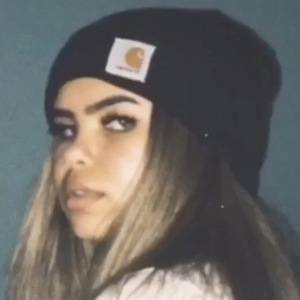 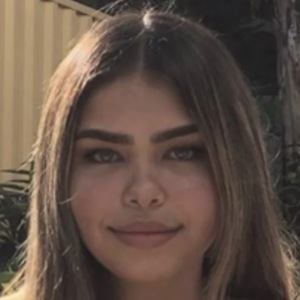 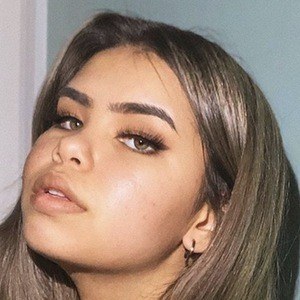 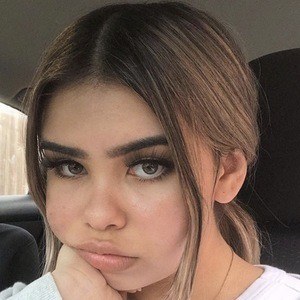 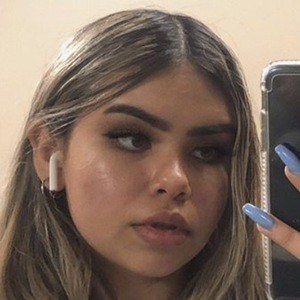 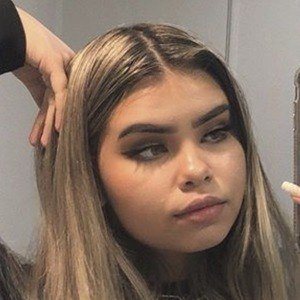 Dramatic point-of-view content creator best known for her self titled TikTok account. Her performances have garnered her more than 700,000 fans on the platform.

She created a duet video featuring Zachary Smith early in her career.

One of her most popular TikToks was viewed more than 2 million times.

Her mother is from Colombia and her father is from Puerto Rico. Her real name is Ana Rosado.

She created a TikTok set to A$AP Ferg's "Plain Jane."

Anxrosa Is A Member Of