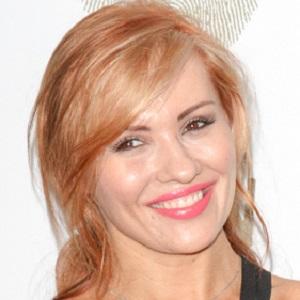 Russian Latin dancer who was a finalist in the reality television show So You Think You Can Dance in 2007.

She moved from Russia to the US in 2001 to start her professional dancing career with Pasha Kovalev.

She was a lead dancer in Dancing With the Stars Live in Las Vegas and joined the cast of Strictly Come Dancing for its 11th series in 2013.

She comes from a Russian family.

She lost a dance-off to Natalie Gumede and her partner on Strictly Come Dancing in 2013.

Anya Garnis Is A Member Of