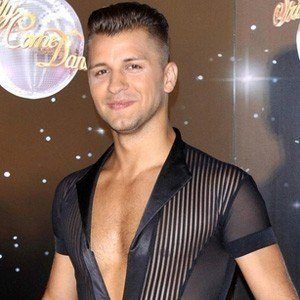 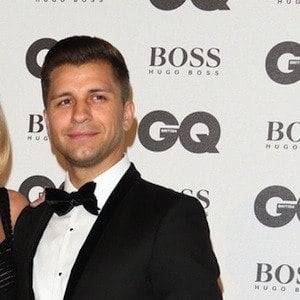 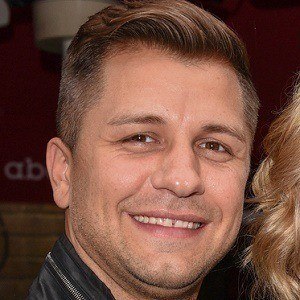 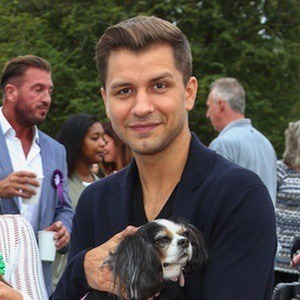 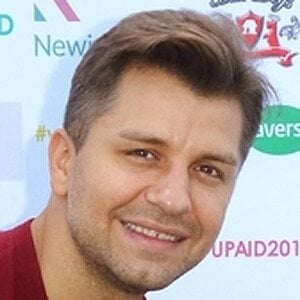 Russian professional ballroom and Latin dancer who has appeared on a number of dancing television shows, including So You Think You Can Dance and BBC's Strictly Come Dancing.

He started dancing when he was 8 years old and moved from Russia to the United States in 2001 with his dancing partner, Anya Garnis.

He joined the cast of the Broadway production Burn the Floor in August 2009.

He was raised with his family in Komsomolsk-ne-Amure, Siberia. He started dating Rachel Riley in 2014 and they married in 2019. Their first child, a daughter named Maven Aria, was born on December 15, 2019. Their second daughter Noa was born in November 2021.

One of his So You Think You Can Dance numbers was choreographed by Mandy Moore.

Pasha Kovalev Is A Member Of