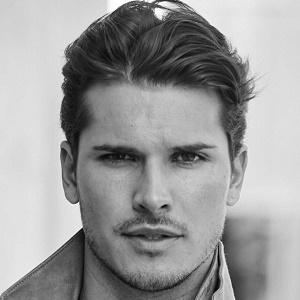 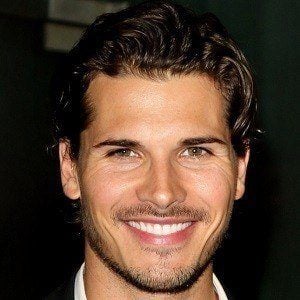 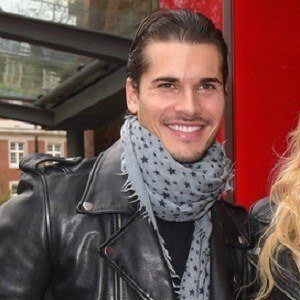 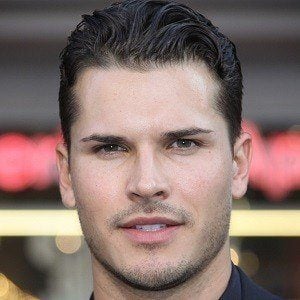 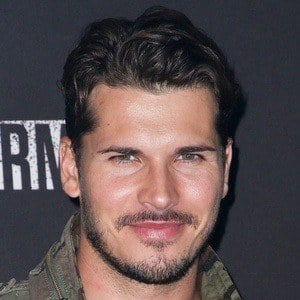 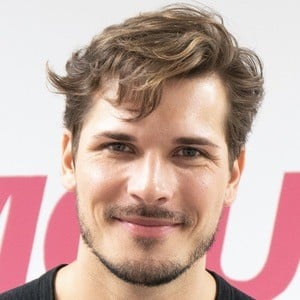 Dancer and choreographer best known for appearing on both the Australian and American version of Dancing with the Stars. He'd later become a professional dancer on Strictly Come Dancing in 2015.

He began his dance and performance career at the age of eight. He graduated from Russian Theatre Arts University with a master's in choreography.

In addition to being an internationally known dancer, he is also an established actor and model starring in ads for Coca-Cola and Gillette.

He married Dancing with the Stars judge Elena Samodanova in 2006. Together they had two daughters named Olivia and Zlata. He and Elena announced their separation in 2020.

He was the dance partner of Lisa Vanderpump in season 17 of Dancing with the Stars US.

Gleb Savchenko Is A Member Of